JSC "Morinformsystem-Agat-KIP" was established on December 15, 2010. Structurally, the company is part of JSC "Concern" Morinformsystem-Agat". In 2020, by the decree of the President of the Russian Federation, the enterprise as part of the Concern became part of the Marine Instrument Engineering Corporation JSC.
The main activity of "Morinformsystem-Agat-KIP" is the implementation of research and development work on the development and subsequent development in the production of devices for measuring and monitoring various environmental parameters (temperature, level, pressure, flow, concentration) and automated systems for monitoring neutron-physical parameters of media, accounting and control of fuel for ships and ships, ship landing parameters, etc.
The company's products are highly reliable and resistant to the extreme effects of aggressive and dangerous environments and working environments. Automated systems created on the basis of instrument control and measurement products allow you to control, collect and process hundreds of data from primary sensors and converters and form control signals necessary for automatic control of technological processes on a ship, ship, industrial enterprise, nuclear power plant, etc.
Morinformsystem-Agat-KIP JSC interacts with enterprises and institutions of the military-industrial complex, Rosatom State Corporation, the Federal Space Agency and the Ministry of Defense of the Russian Federation.

During the time that has passed since the establishment of the company, an energetic and capable team has been created, close working relations with large design organizations have been established. Together with the leading design companies (OKBM Afrikantov, Kurchatov Institute, NIKIET), about 50 R & D projects were carried out, as a result of which more than 80 types of products were developed and mastered in production. The company's products have been successfully used on nuclear and diesel submarines, on such ships as the heavy aircraft carrier "Admiral Kuznetsov", the heavy nuclear missile cruiser "Admiral Nakhimov", on ships of various projects of the Central Design Bureau "Almaz", the SPKB "Nevskoe PKB" and others.
Currently, the company is actively developing the direction of deep-sea instrumentation. Devices, sensors, systems and elements of autonomous, robotic deep-sea devices and apparatuses are used in systems to ensure the safe operation of offshore hydrocarbon deposits, research programs to study the hard-to-reach depths of the world ocean.
The company is accredited and has the necessary licenses and certificates to work with military, shipbuilding, chemical, fuel and energy enterprises and facilities of the State Corporation "ROSATOM". The systems and devices supplied by JSC "Morinsis-Agat-KIP" use the patented principles and methods of measurement, have certificates of military measuring instruments, certificates of explosion-proof measuring instruments, certificates of standard approval of the Russian Maritime Register of Shipping, certificates of the Customs Union.

JSC "Morinsis-Agat-KIP" has the necessary licenses and certificates confirming the company's rights to develop and manufacture devices, systems and equipment for the needs of the Navy, objects of the State Corporation "Rosatom", oil and gas and chemical industries. 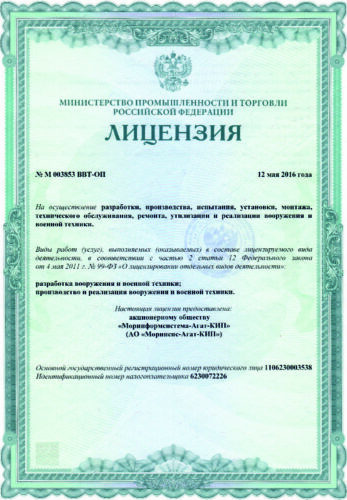 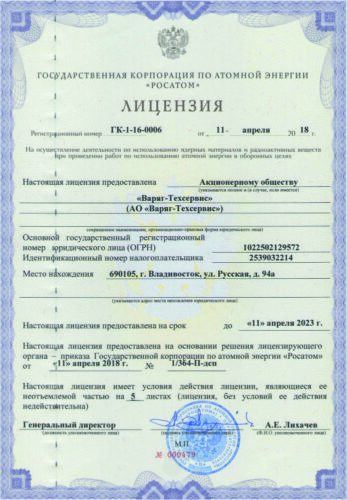 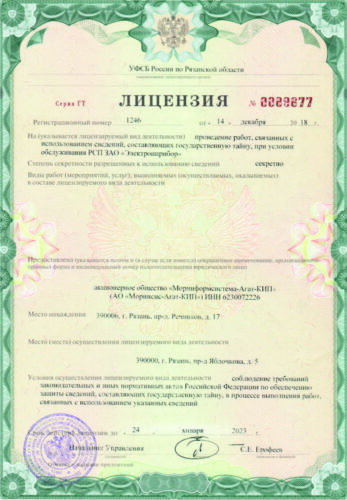 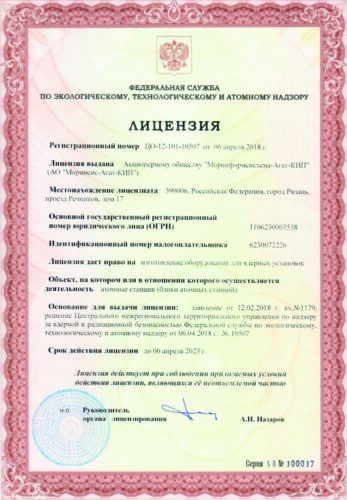 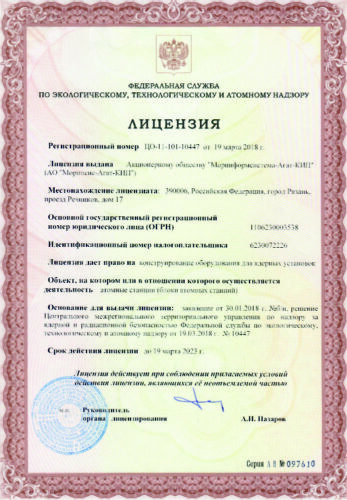 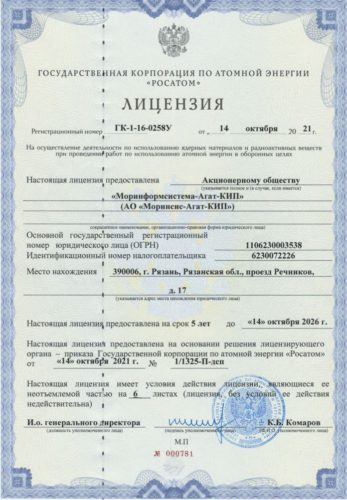 The service services of JSC "Morinsis-Agat-KIP" are represented by its own quality control and service service department with the involvement of the capabilities of certified partner companies. The company's service geography covers the Central Region, as well as the regions of the Far East, Primorsky Krai, Black, White, Barents, and Baltic Seas.

Morinsis-Agat-KIP JSC actively participates in regional, industry and international congress and exhibition events in order to promote its innovative products and technologies. 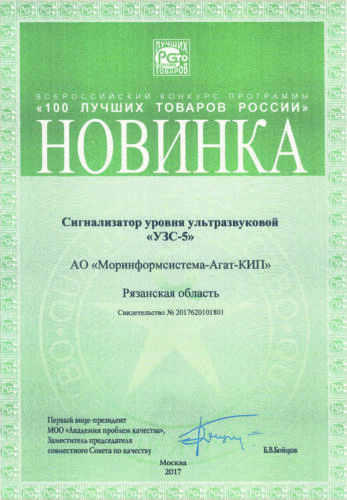 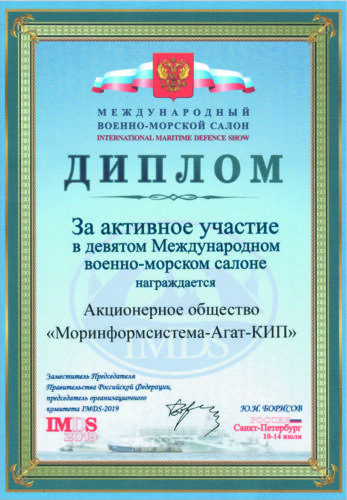 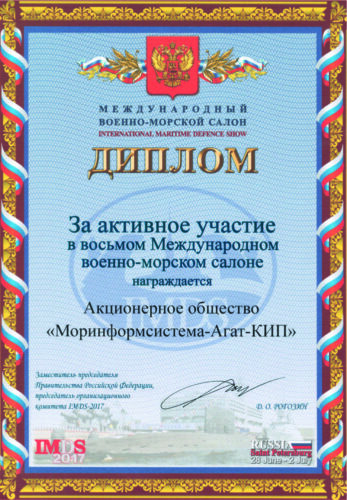 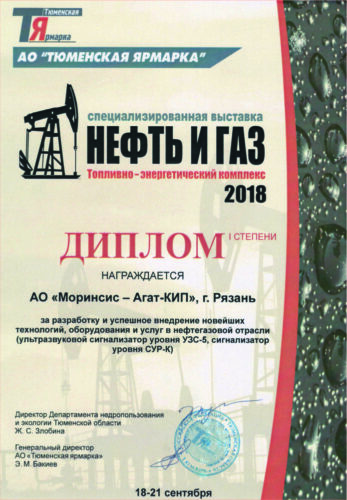 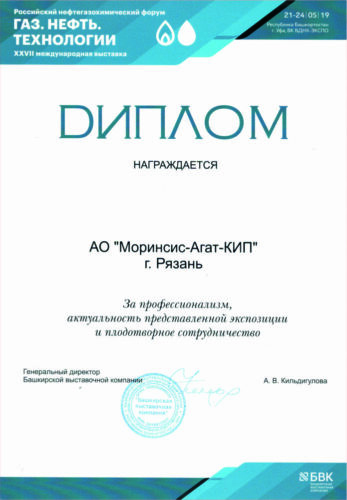